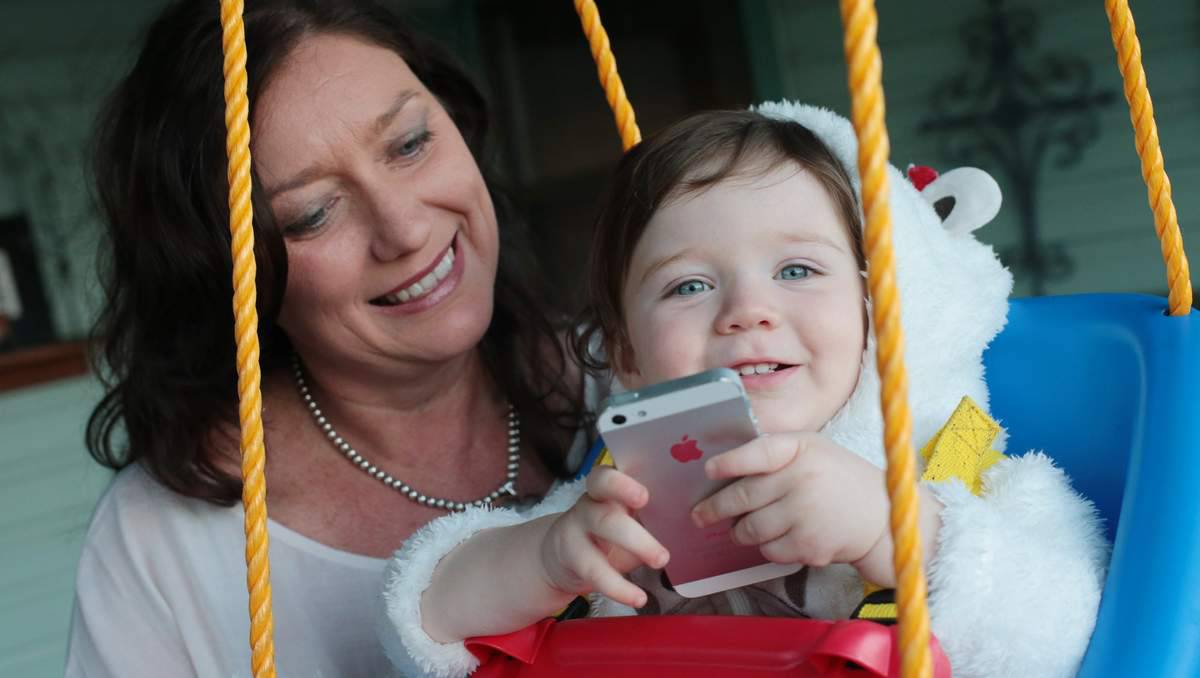 AFTER the birth of her second child, New Lambton tourism consultant Tara O’Connell expected to replace the pen and paper she used to record her first baby’s daily activities with an iPhone or iPad app.

Alexander’s sleeping routines, feeding times and quantities, nappy activity and a log of his milestones needed to be documented and kept track of.

But after extensive research online she found that no single software application provided the complete package a new parent was looking for.

So she did what any new mum would do.

She set out to design one herself.

An Australian first, the app was developed with Marty Adnum, from Newcastle-based company Out of the Square Media, and launched for both the iPhone and iPad on Friday.

‘‘When I became a mum again I thought how am I going to manage, how do I keep track, surely there must be an app,’’ she said.

‘‘But there wasn’t, there were lots that did little bits but nothing that did everything that I needed.

‘‘I spoke with my sister, who has been a midwife for 18 years, and she confirmed there was a real demand for this sort of thing.’’

Ms O’Connell and her sister, Deearne Dobson, were the first to use the app but have been excited to see it quickly picked up by new mums.

‘‘It’s out there and people are buying it which is really exciting,’’ she said.

She said the designers would be enhancing  the app in the future, taking on board any feedback and working on a function that would provide a hard copy baby book for a child’s first birthday. 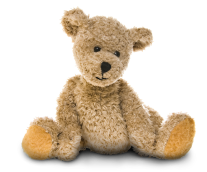